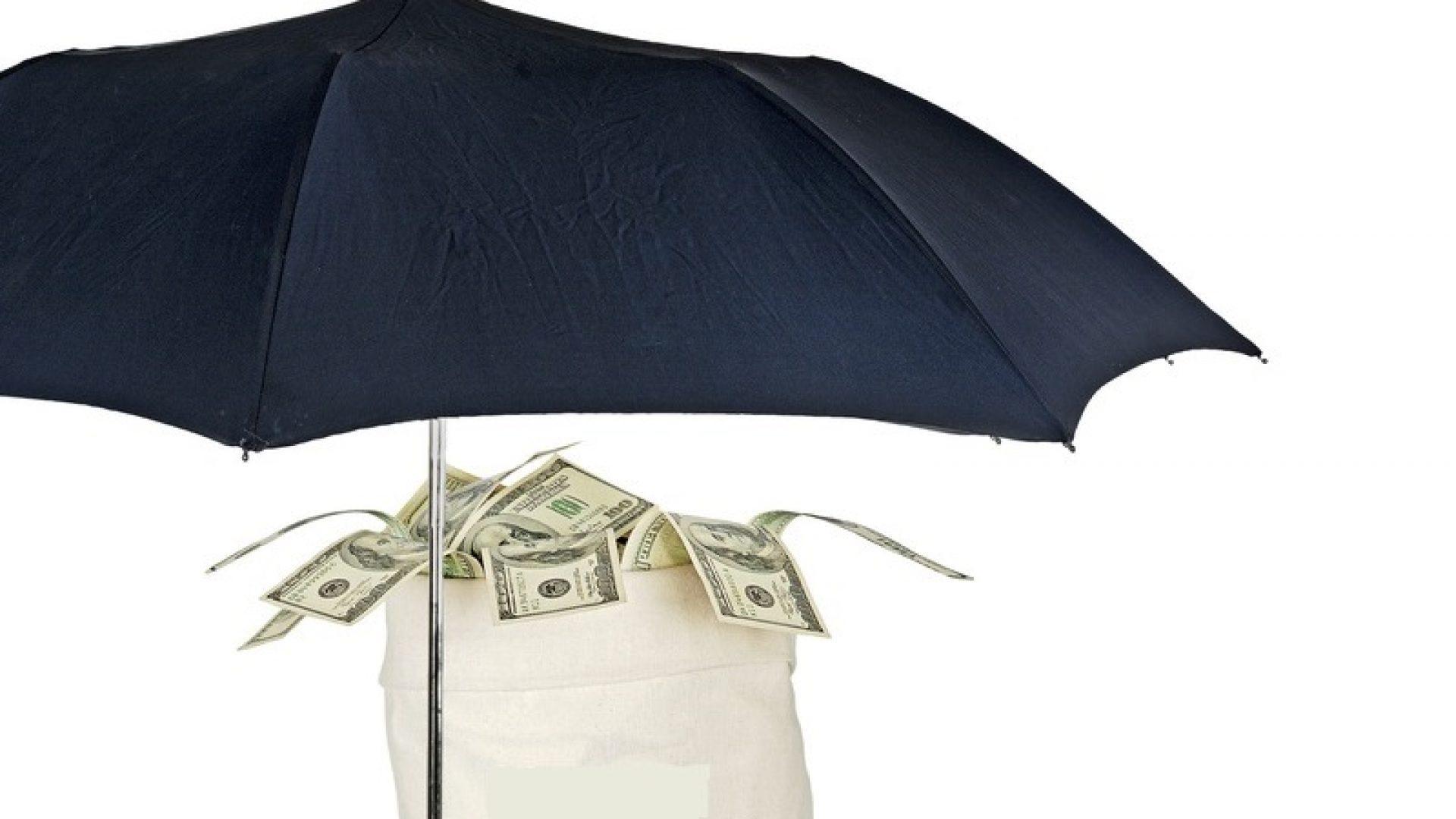 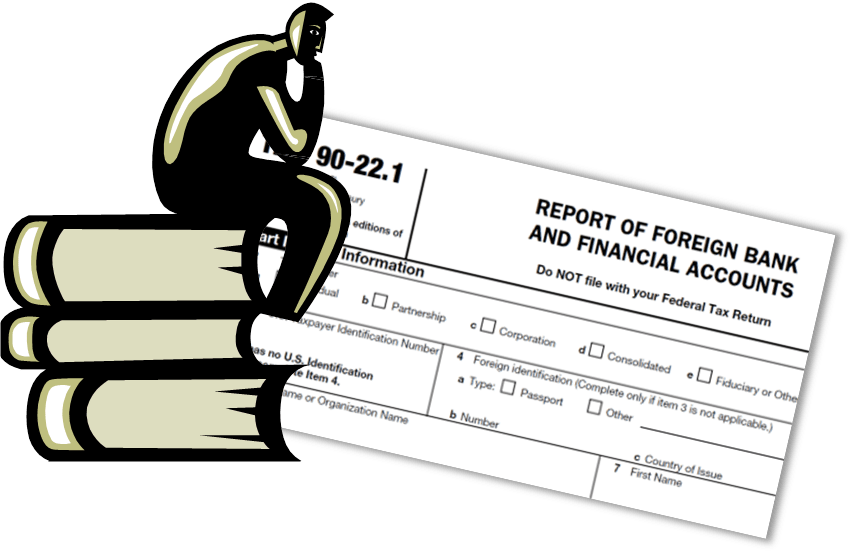 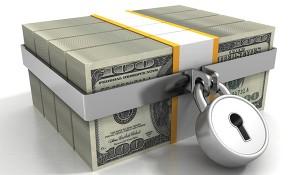 It’s tax time again, which means many people will be writing checks to the IRS. But not a lawyer in Los Angeles, who last year put all of his earnings, $840,000, into a tax shelter and plans to put $1 million in this year. He doesn’t have to pay any income tax. In fact, he was able to borrow back some of the money to live on and write off the interest on the loan.

The attorney accomplished this feat by putting his earnings into a captive insurance company, a vehicle that allows companies to insure themselves against risks that are too expensive to buy coverage for in the regular insurance market or to cover events that are unlikely to happen but would be costly if they actually did.

Until a decade or so ago, most captive insurances were set up by large companies. Captives have gained popularity among small-business owners who see another benefit. They can be designed so that the risks they insure are so unlikely that the captives will never pay out a claim and all those premiums will go back to the business owners or their heirs with little or no tax.

The question is whether these small captives have gone too far. This year, the IRS placed them on its annual “Dirty Dozen list of tax scams.” Small captives now share space with phishing, identity theft and offshore tax avoidance. In its commentary, the IRS criticized wealthy individuals who canceled or greatly reduced their income by putting money into small captives. The agency took particular exception to promoters who drafted policies to cover ordinary business risks or implausible risks for exorbitant premiums, while maintaining their economical commercial coverage with traditional insurers. Yet promoters of captives persist, seemingly undaunted.

“They said a couple of things that are extremely general — one about unscrupulous promoters,” said Celia Clark, a lawyer in New York who wrote an article in Trusts and Estate Magazine last year about the asset protection and estate planning benefits of small captive insurance companies. “But when you’re dealing with that level of generality, I don’t get anything out of that that would be useful. We’re waiting to hear how it plays out in court.”

Other lawyers are warning their business-owning clients to be wary of the siren song of captives — or at least to make sure they have a real insurance need and are not blinded by other supposed benefits of captives. David Slenn, a lawyer at Quarles & Brady in Naples, Fla., and the chairman of the American Bar Association’s captive insurance committee, said the push to set up small captives had gotten out of hand. The interest in captives is being driven by lawyers and accountants who are seeking additional fees now that the estate tax exemption has been permanently set and there is not as much annual business, he said. “When you consider insurance and what it’s traditionally used for and you compare that to some of the worst offenders with a captive, you see it was set up to achieve a different role,” Mr. Slenn said.

“We’re starting to see this flood of people from the trusts and estates world using the captive as part of an estate planning structure. It’s becoming absurd. People are marketing captives as a possible substitution for estate planning”. He predicted that the I.R.S. would go after the worst offenders to make an example of them. These include captive insurance companies that are owned by trusts — as opposed to a company — and have accumulated a lot without ever paying out claims. Another is the captives that make loans to the heirs of the business owner who benefits from the trusts or allow the heirs to use their interests as collateral to buy something else. However these captives are set up, Mr. Slenn said, they have distorted the original purpose of captives and also sidestepped the gift tax laws.

Under IRC guidelines, business owners can put up to $1.2 million a year into a captive as an insurance premium with just an actuary signing off on the risk being insured. Anything above that number, more justification for the premiums is required. When business owners take a distribution from the captive, it will be taxed at the lower rate for qualified dividends.

The costs to set up a small captive is about $100,000, and then about $50,000 yearly maintenance. But they can be deducted as business expenses. At the outer limits, captives are being promoted as a way around gift and estate taxes and as a vehicle to retain employees in a private company. If a captive were found by the IRS to be abusing the law, the deductions would be denied and back taxes and penalties would be owed, but the burden of proof is high.

Beckett Cantley, an associate professor at John Marshall Law School, recently stated that the IRS had started to question whether someone would have bought insurance for a certain risk without the tax benefits of a captive. The agency is also looking at loans made immediately back to the person who set up the captive. “If you needed the funds so badly for the business, why did you take out such a large insurance policy?” Mr. Cantley said.

There is also the estate planning component for people who don’t need the money in their lifetime. Ms. Clark, whose clients are almost entirely family-held businesses said using captives to pass wealth to children or grandchildren free of estate and gift taxes is appealing to her clients. As she explained it, the captive could be set up and owned by children and grandchildren except for the money paid to establish the captive as an insurance company and the rest of the money put into the shelter would be free of gift tax.

“The really huge advantage that I didn’t spell out in the Trusts and Estates article because I don’t want the wrath of an enormous agency coming down on my head is that the only gift that is considered a gift is the initial contribution being paid into the trust,” Ms. Clark said. “That capital contribution is going to range between $50,000 and $300,000. Any other future potential appreciation in value of those shares is not coming from gifts but from business transactions.”

The IRS is not alone in its campaign against small captives. At a Senate Finance Committee meeting in February, Charles E. Grassley, Republican of Iowa, asked Mark Mazur, the assistant secretary for tax policy at the Treasury Department to look into ways to narrow the uses of captives. There is a right way to set up these captive insurances, but it does take longer and requires bringing in independent actuaries and accountants. Mr. Slenn said. “What captive managers like to do is turnkey and save on cost.” But those shortcuts just might bring on the IRS scrutiny that we try to avoid.

Tampa, FL — Kenneth Murry Rossman of Bradenton pleaded guilty to conspiracy to commit wire fraud and mail fraud and aiding and assisting in the preparation and filing of a false income tax return. He faces a maximum penalty of eight years in federal prison.