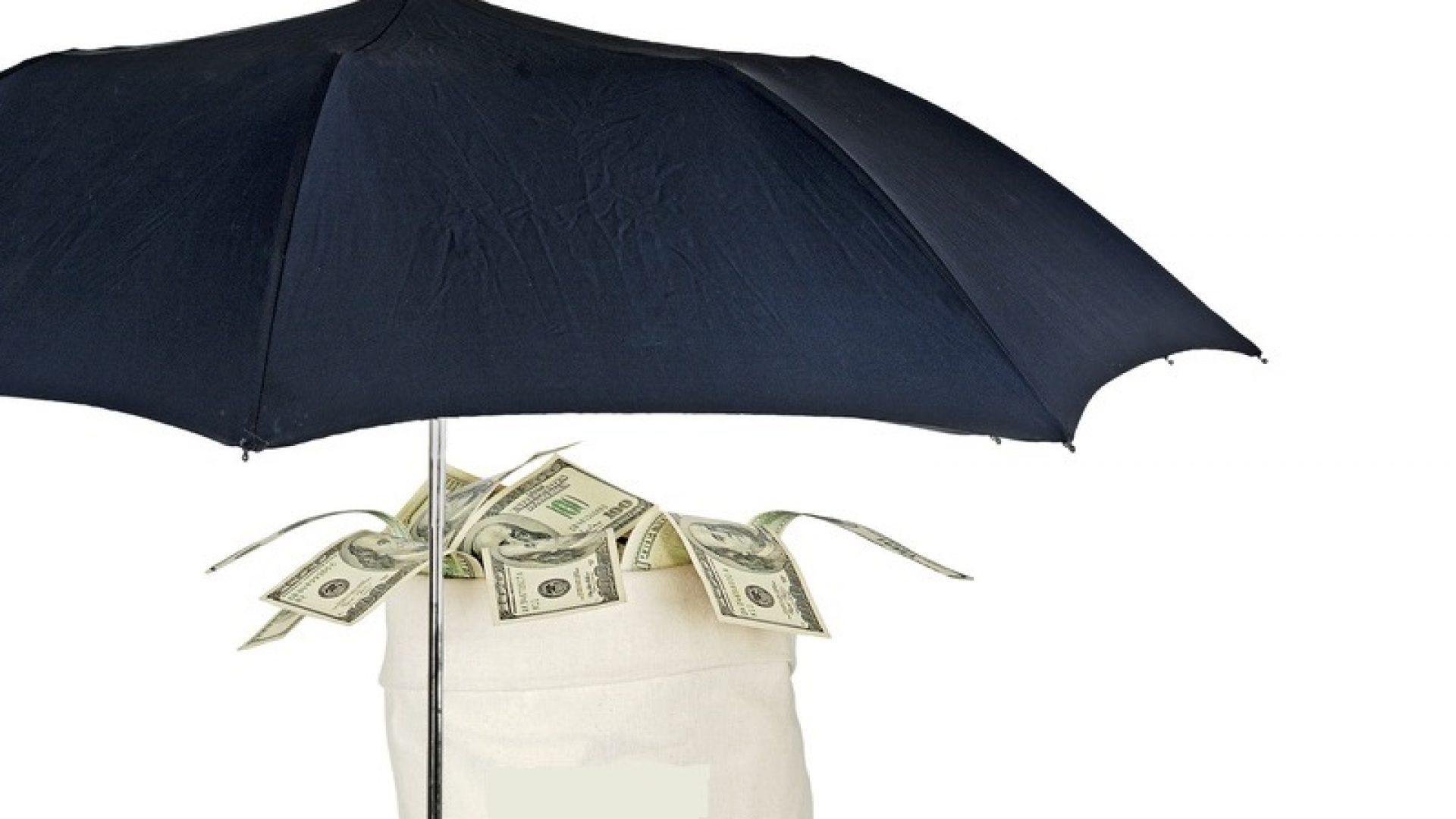 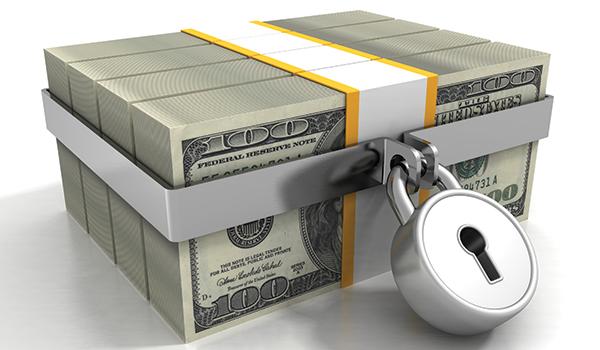 Unfortunately, some taxpayers have abused the system to benefit themselves without providing real or realistic insurance policies, or have provided minimal insurance for exorbitant prices.  These cases of concern around micro-captive insurance companies that are set up with fully deductible premiums and no tax payments, and with little to no ability for the IRS to review them, has provided reasons for policy change. Therefore, under President Biden’s green book, there are several proposed provisions to make those arrangements much more costly for the captive insurance companies.  Here is a summary of the proposed guidelines and impacts:

• Proposal to establish an untaxed income account (UIA) regime. This applies to any captive insurance companies that receive 20% of more of their premiums from any one policyholder or a related group of policy holders.

• Impact to captive insurance companies: It allows the company not to pay tax on these premiums, and dividends or loans made to the insured parties would be treated as a deemed distribution from the UIA and taxed at a high rate.

• Impact to agribusinesses: Many captives will ensure that no related group of companies will pay more than 20% of total premium income (the threshold that would create a tax payment by the insurance company).  Should the company exceed this and pay taxes however, it will essentially reduce the benefit to farm operations that have created these captives – ultimately, reducing the ability for captives to survive, and leaving a high tax bill on the table for the previous net premiums earned.

“At this early stage, coupled with recent IRS activity, we’re watching to see what will take shape to stand before Congress. But we fully expect new tax requirements in some form to eliminate the ability of those captives abusing the tax-free provision for small insurance companies,” says Lance Wallach, an expert witness in captive insurance lawsuits whose side has never lost a case. 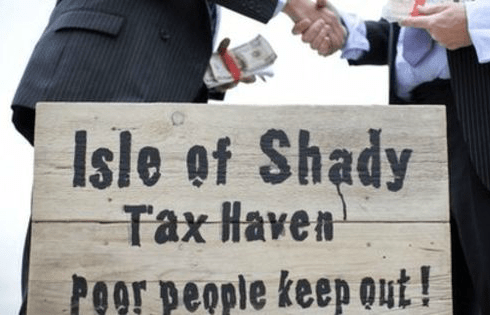 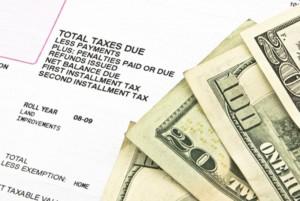 There are many people and advisors who try to form their own captives and end up with a pretty big mess. In such cases they expose themselves and their businesses to unnecessary tax liability.

There still seem to be a number of people who have not yet received the news that the 501(c)(15) captive is effectively no more. While Congress did not abolish 501(c)(15) insurance companies, they instead created a $600,000 maximum limit for gross receipts of both the insurance company and other companies held by the same control group. Which means, if both the insurance company’s income and the income of the owners exceeds $600,000 in a year, then the 501(c)(15) limit has been busted and the exception no longer applies. Since no business would even consider a captive that would have less than $600,000 in income by itself, the effect of Congress’ change is to have effectively eliminated 501(c)(15) in all but the rarest of circumstances.

Yet some tax professionals ignore the news about this change and continue to advise their clients that the 501(c)(15) is a great investment. Even worse, some of these professionals have misconstrued the Determination Letter provided by the IRS to allow in some way an “exception” to the gross receipts test, which is absolutely not true. To the contrary, such letters say that the captive is exempt only so long as it complies with 501(c)(15), which is no longer practically feasible. These clients are about to wake up to a horrific tax nightmare.

The problem begins when people have received bad advice from their Property-Casualty broker, and set up a captive insurance to underwrite their business needs. By thinking that due to the fact that they have 11 or more single-member LLCs as subsidiaries, they meet the test for risk-sharing. But the IRS recently announced in Rev.Ruling 2005-40 that the IRS simply disregards the single-member LLCs and so there is just one policyholder and no risk-sharing.

There is a major Property-Casualty insurance broker who has been advising his clients to set up these arrangements and I would not be surprised to see significant litigation against this broker and his advisors who thought they understood the federal tax treatment of insurance companies.

What happens is the same in all these cases. The doctor makes his premium payment to the segregated-cell captive, takes a deduction for it, and then gets his money back tax-free offshore. This is a criminal tax evasion, and the doctor who doesn’t fess up before being caught by the IRS will definitely spend time at a federal prison. In addition to prison time, the doctor will have to pay huge fines and penalties and back taxes and interest.

Captive insurance company taxation is complex and constantly changing. It is too easy to mess up leading to the entire captive arrangement to be disregarded. While captive insurance is a powerful tool, it must be overseen by a quality tax advisor and counsel. If an arrangement sounds too good to be true, it probably is.